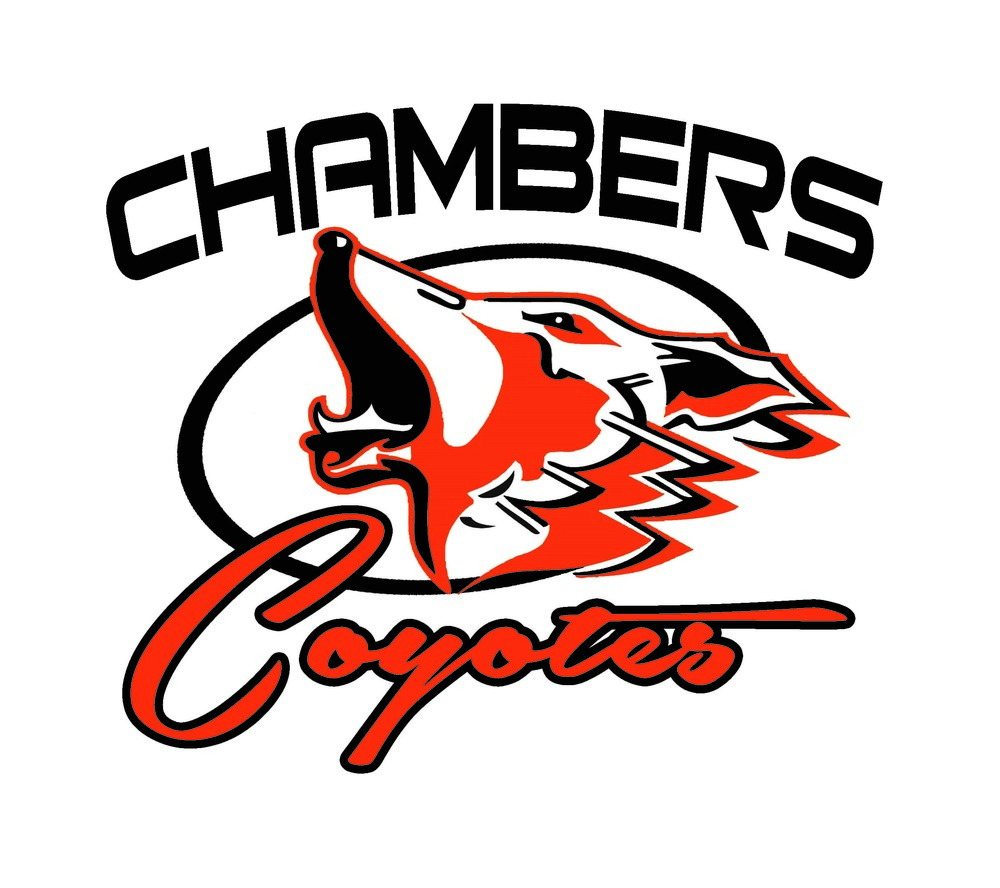 Joshua Grant Klabenes, son of Steve and Kerri Klabenes, has attended Chambers Public Schools for his K-12 education. Joshua is one of several children and has four brothers (Michael, Tyler, Ricky, and Trevor), and two sisters (Dawn Marie and Brianna) for siblings.

Outside of school, Joshua enjoys working on the farm and enjoying life when he has spare time.

After graduating from Chambers, Joshua plans on attending Midland University in Fremont to get a degree in General Business. In addition to his coursework, Joshua will be playing football as a member of the Midland University football team. Joshua’s advice to underclassmen is, “Enjoy your last few years of school because it goes by in the blink of an eye.”

Best wishes Joshua and good luck from all of us at Chambers Public Schools!